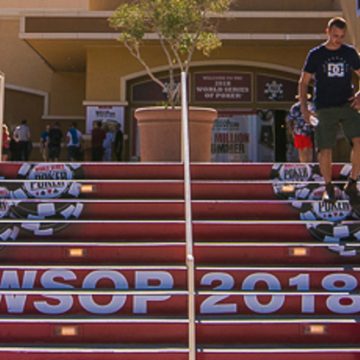 The 2018 World Series of Poker Championship Event is working its way down from its monstrous 7874 player field, which was the second biggest “Main Event” of all time (behind only the 2006 WSOP Championship Event). Unfortunately, two incidents over the weekend have marred what has otherwise been an excellent, record shattering event.

Phil Hellmuth Up to his “Poker Brat” Best(?)

Saturday saw the entirety of the 2018 WSOP Championship Event field come together for the first time. After three Day Ones and two-Day Twos, there were still 2786 players remaining in the game. It was going to take some work, but Saturday’s five levels of play were meant to bring the field close to the money bubble, if not pop it.

The buzz of the day was, unfortunately, not good. Late on Friday evening, 14-time WSOP bracelet winner Phil Hellmuth was seated at the ESPN feature table, with the PokerGO cameras streaming the action online. In a hand against two opponents, Hellmuth had called a bet from one of the players and, as the other opponent moved all in against him, unleashed a tirade of “Poker Brat” proportions. He used multiple instances of the “F-bomb” at the player (who apparently had moved all in several times against Hellmuth bets) before mucking what would have been the winning hand.

Commentary from several pros was quick and visceral. Shaun Deeb, who was the analyst on PokerGO when the incident occurred, said Hellmuth should have at the minimum been penalized. Others, including Justin Bonomo and Isaac Haxton, complained that Hellmuth has acted like this for years without tournament directors penalizing him.

On Saturday, Hellmuth was apologetic as possible. While commenting to PokerNews that he should have been penalized, he also said he “self-penalized” himself by coming to the tables an hour late on Saturday. But the WSOP management did not institute any official punishment against Hellmuth. It would prove to be a moot point as he was eliminated well before the money bubble popped on Saturday night.

Dropping a Racial Slur – Not a Good Idea

The second situation involved Maurice Hawkins and an Italian player. Apparently there had been a long running feud between the two players as Hawkins, who is a black player well known for putting the needle to his opposition, asked a tableside poker journalist how to say “kiss my ass” in Italian. What happened next is a perfect example of NOT following the adage “When in Rome…”

The Italian player either opened his statement by saying “Shut up” or “What’s up,” but the term that followed next was what has raised the ire of the poker world. The Italian player dropped the “N-word” at Hawkins and wasn’t immediately punished. This sent Hawkins into a Twitter tirade about how players could get away with a racial slur without being punished.

WSOP Senior Tournament Director Jack Effel was summarily called to the table and the Italian was pulled from the action. After a few moments, the player was then escorted from the “Main Event,” disqualified from the tournament and ejected from Caesars Entertainment properties for life. This satisfied Hawkins, who said over Twitter that “(The WSOP) handled racism the way America should.”

What Do the Rules Say?

Under the 2018 WSOP Rule Book, there are several situations where both actions would have resulted in the disqualification of the participant. Under General House Rule 10, “Discourteous behavior, disrespect towards staff and other participants, or abusive language will not be tolerated and may result in removal from the room.” There are several segments of Section II, “Participant Conduct and Live Game Integrity,” which address other situations, including Rule 30 that states “using profanity or obscene language” and “obscene expletives or lewdness” would not be tolerated.

As can be seen, there were two different standards put into action by WSOP officials. For a player who WASN’T one of the top pros in the game, it was an expulsion from a tournament. For arguably one of the legends of the game, it didn’t even register as a blip on the radar. This seems to be what has been particularly infuriating to the poker community.

All tournament organizations and tournament directors are going to have to address these incidences. If there are supposed to be rules, they are supposed to be administered fairly to all, regardless of who the rulebreaker is. If the TDs and different tours do not address this system quickly, then there could be a further erosion of trust in them from the poker community. 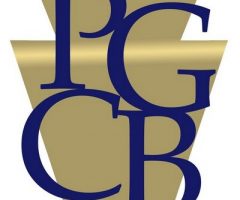 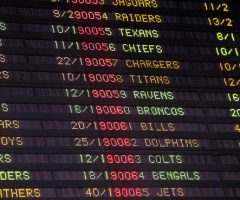 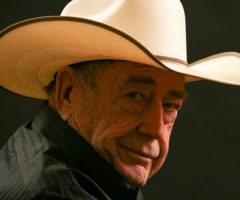 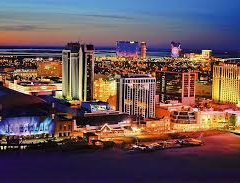